Devin Booker: “Kobe changed my life. He is going to be here forever” 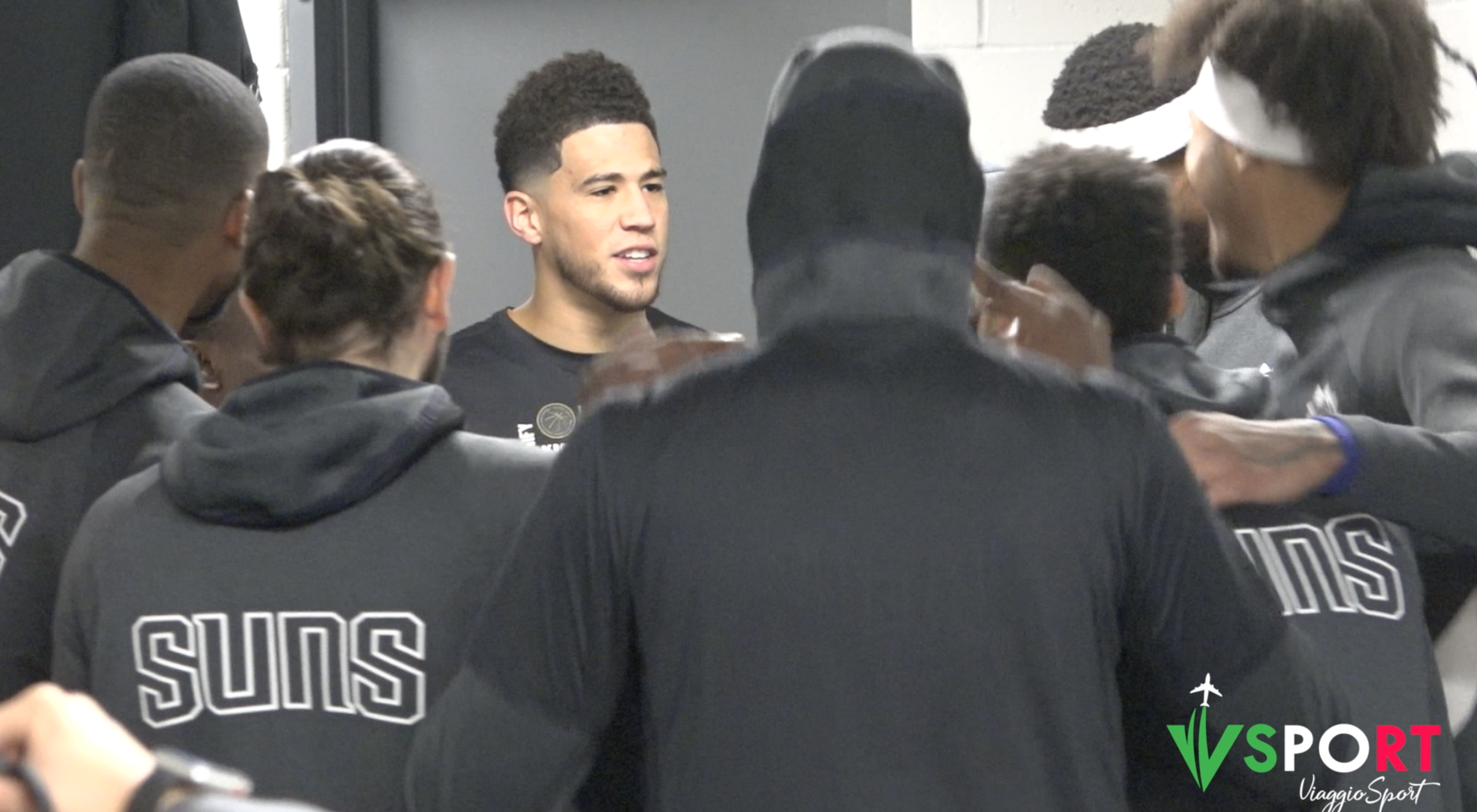 Devin Booker talks about some of the qualities of the Brooklyn Nets. The Phoenix Suns leader tells VSport about the impact Kobe Bryant has had on him as a player and as a man. “He changed my life” says the 23-year-old guard. “He left a mark that will be here forever” he adds. Coach Monty Williams says Booker is tired, even if he denies it.

What’s Devin’s answer to that and to how he should take care of his body? Booker refuses to comment on what he would like to change in the All Star voting system. (He has been defined a textbook example of All-Star snub. Devin expressed his dissatisfaction with the league and the All Star, which was “always a goal” of his. “It just reproves the point that the NBA is different than the game I fell in love with at the beginning – of all the best players at the All Star Game…Now it is an entertainment-, drama-, political-filled league” he declared. “It pays well, so maybe we should be quiet about it” he added).

Kobe on changing basketball history. His 14th All Star. “I am having some fun”. Advice for Gallinari. In italiano with subtitles
Metta World Peace on Kobe Bryant’s career. Metta’s love for Cantù & for air
Loading Comments...