Kobe:One-on-one with LeBron? I win for sure! Secrets for being at the top. Kobe’s Italian basketball style. In italiano with subtitles 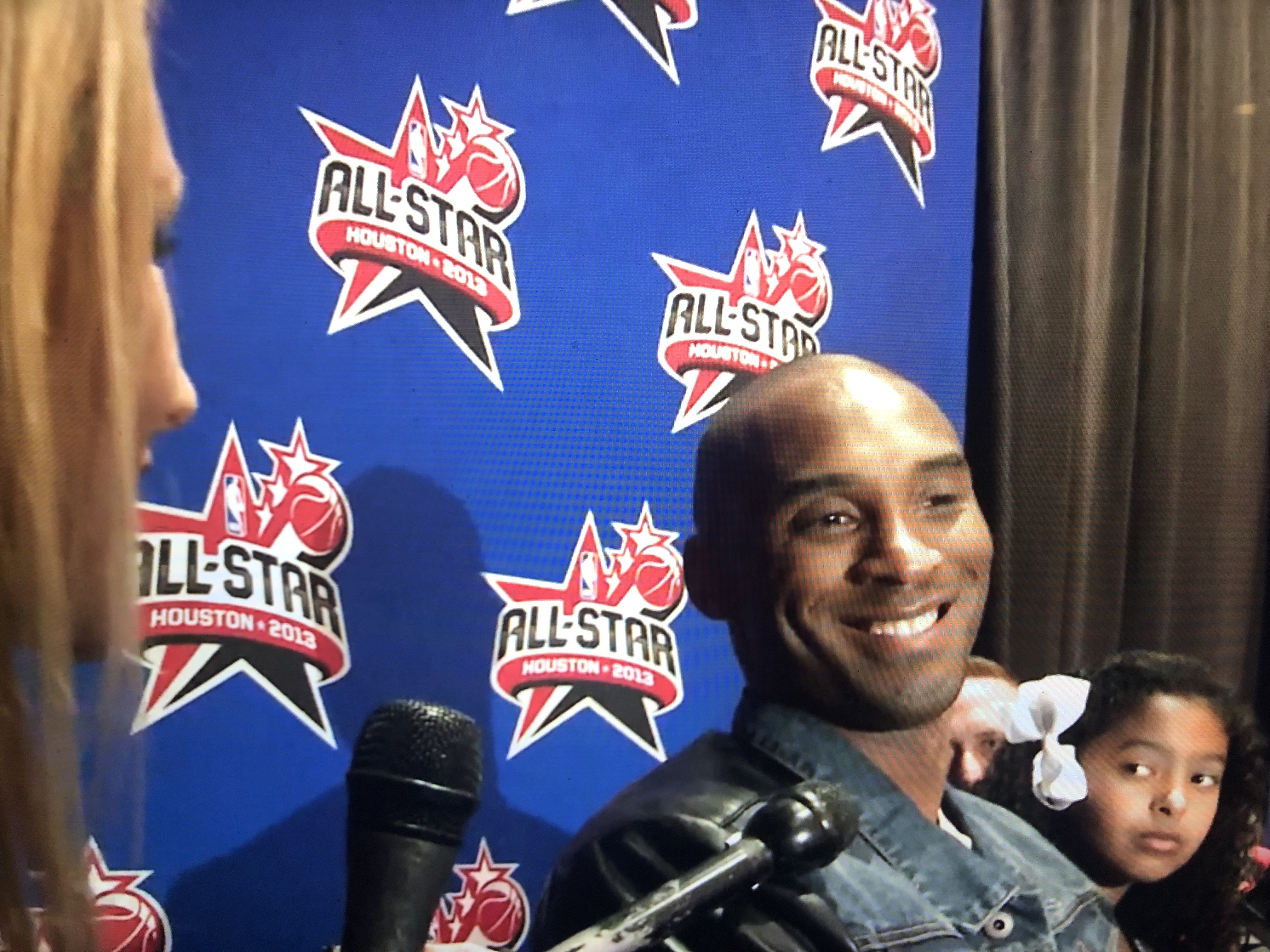 Kobe Bryant from his 15th All Star (Houston). The meaning of being there again. On a one-on-one with LeBron who wins? “I win! For Sure!” says Kobe. When I tell LeBron, he doesn’t like that comment and just answers: “OK”, almost offended. Kobe reveals his secrets for being at the top and performing in a great way for so many years. ” I eat broccoli, sleep a lot, take ice baths” he says. The Black Mamba talks about the advantages of having learned how to play in Italy, where he learned a simpler and less flashy basketball style focused on fundamentals. Kobe talks about his wish to go back and play in Italy at least for a few games.