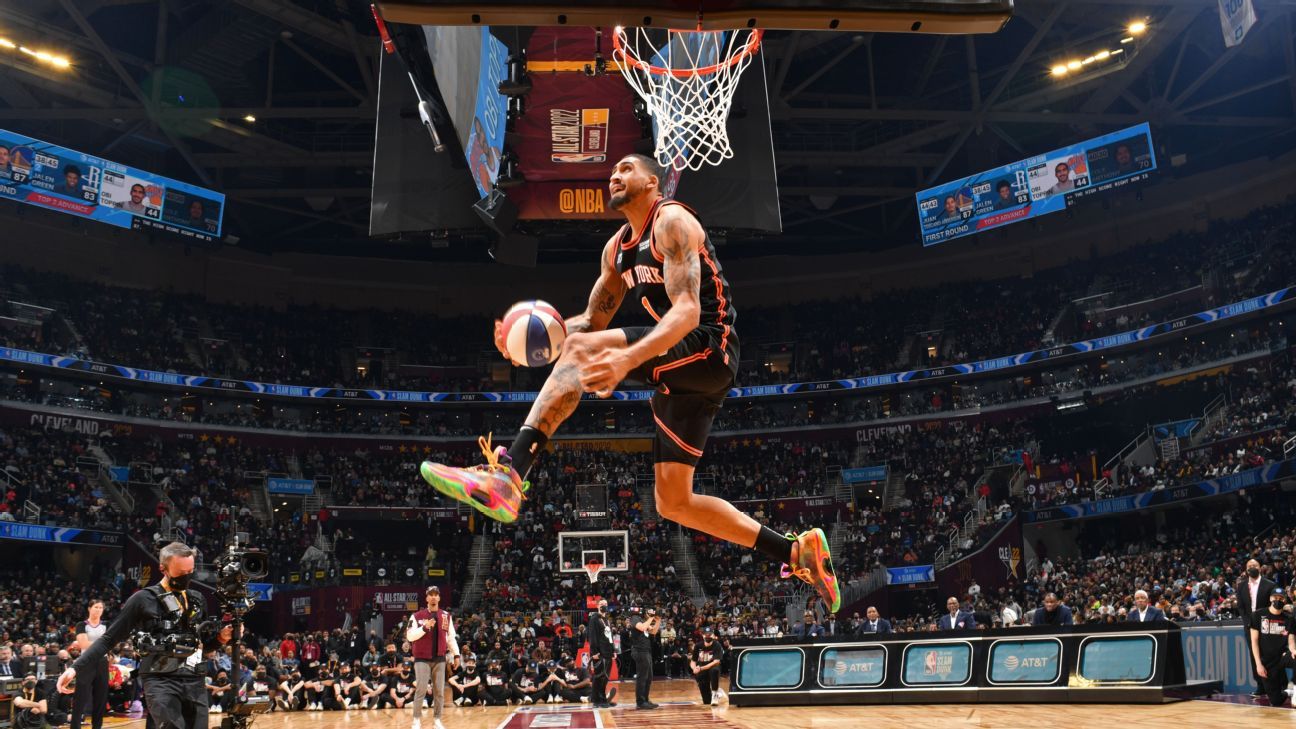 Knicks fans’ beloved Obi Toppin got his revenge by winning the Slam Dunk Contest at All-Star Weekend in Cleveland on Saturday night.

Eighth pick at the 2020 draft, Toppin represented the Knicks for the second consecutive year in the contest and defeated Warriors’ Juan Toscano-Anderson in the final. In 2021 Toppin made it to the final but lost to Portland Trail Blazers’ Anfernee Simons.

“We wanted to do some dunks that have never been seen before or done at the dunk contest,” Toppin explained. “There have been a lot of legends who have won the dunk contest, so for my name to be a part of that, I don’t take that for granted.”

The Brooklyn-born 23-year-old got scores of 45 and 47 in his successful dunks in the final from an illustrious jury: Julius Erving, Dominique Wilkins, Isiah Thomas, Clyde Drexler and David Robinson. Toscano-Anderson missed all three attempts on his final dunk.

Toppin is still fighting to earn big minutes with the New York Knicks. He has an average of 7.3 points and 15.1 minutes per game this season, but he often sets the NY public on fire with his spectacular dunks.

Karl-Anthony Towns of the Timberwolves won the 3-Point Contest, while Jarrett Allen and Darius Garland and Evan Mobley won the Skills Competition.