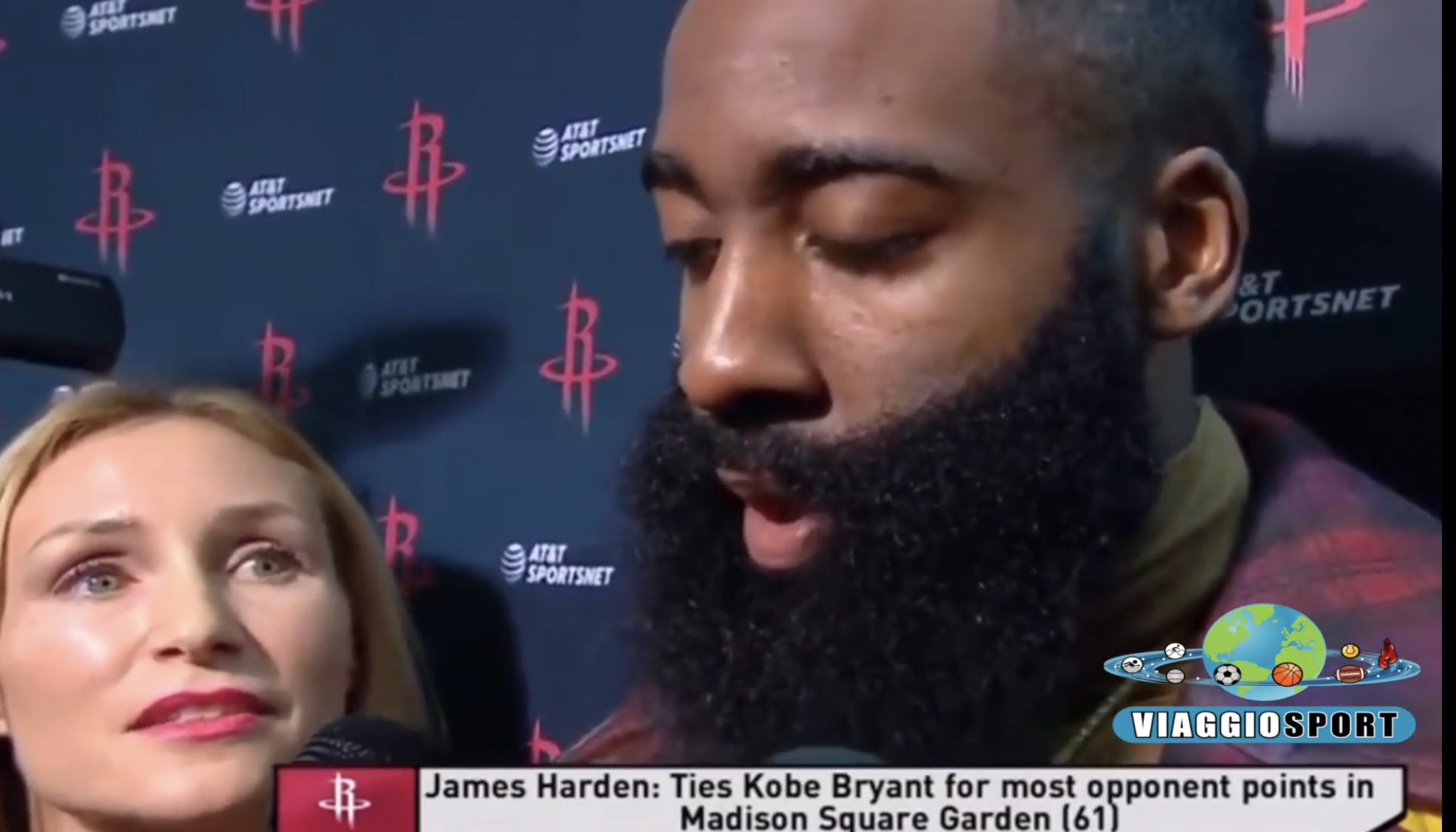 With a career-high 61 points in the Houston Rockets win in Madison Square Garden, James Harden tied Kobe Bryant for most points made by an opponent. The crowds in the New York historic arena had mixed reactions that ranged from MVP chants to boos when Harden was at the free throw line. Let’s hear the reaction of the Houston Rockets star right after the game. With Clint Cappella and Chris Paul being injured, Harden is carrying the whole team on his shoulders with a series of unbelievable performances. What does it take? What do the Rockets need to work on in order to move up in the standings? Listen to “The Beard” in the interview. Harden explains the coaching style of Mike D’antoni. and what he likes about his coach.