Wilder – Fury Undercard: Did Boxing Finally Get It Right? 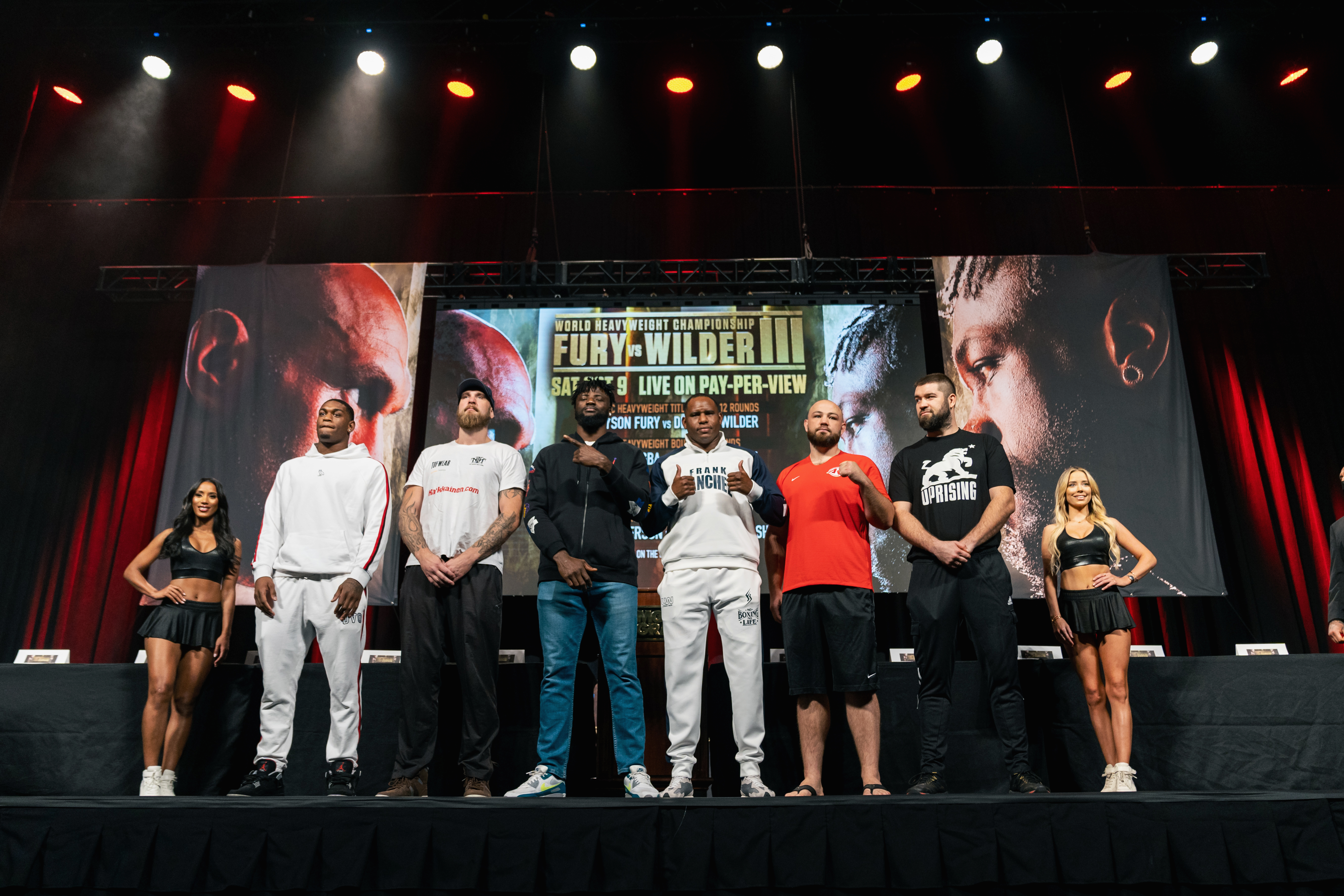 While the main attraction for Saturday’s main event was always going to be a reason to buy the pay-per-view, the matchmakers for the Fury-Wilder undercard did fans a great service in setting up a night of compelling matchups.

A common groan from boxing fans often complains about the quality of the undercard fights for pay-per-view shows. There won’t be a lot of complaining this time as there are new fighters, comeback stories, and rematches to keep even the most cynical fan interested.

In a card full of potential knockouts, Edgar “The Chosen One” Berlanga (17-0, 16 KOs) will appear on the card to restart his KO streak that ended in June. Berlanga had knocked out his first sixteen opponents in the first round before Demond Nicholson was able to survive four knockdowns in April. Berlanga won on all three scorecards in convincing fashion. He’ll face a test in Marcelo Esteban Coceres (30-2-1, 16 KOs). The Argentine has only been knocked out once in his career and that was to Billy Joe Saunders in a late stoppage. They are scheduled to go ten rounds.

Former Super Welterweight World Titlist Julian Williams looks to get back on track with a ten-round match against Mexican southpaw Vladimir Hernandez. Williams (27-2-1, 16 KOs) has not fought since January of 2020 when he lost his belts to Jeison Rosario in his first title defense after defeating Jarrett Hurd. Hernandez (12-4, 6 KOs) should give Williams some rounds.

Robeisy Ramirez, a two-time Olympic Gold Medalist from Cuba, will face Puerto Rican fighter Orlando Gonzalez Ruiz. Ramirez (7-1, 4 KOs) has not lost since a split decision in his professional debut. Ruiz (17-0, 10 KOs) has gone the distance in each of his last three fights.

At the beginning of the PPV broadcast we will see up-and-coming prospect Jared Anderson in the toughest match so far in his career. Anderson will face Russian veteran Vladamir Tereshkin (22-0-1, 12 KOs) in an eight-round bout. Anderson has used the time during the global pandemic well, building his record in the Top Rank “Bubble” in Vegas. He fought six times since June of 2020 and now has a perfect record of 9-0 with every victory coming by way of knockout.

A fun fight to watch will be the featured bout between Robert Helenius and Adam Kownacki. The two fought an entertaining four rounds back in March 2020 where Kownacki won the first three rounds with his coming forward style. The Polish-born Kownacki then got caught by Helenius, leading to an early stoppage. Kownacki (20-1, 15 KOs) looks to avenge his only loss in his first fight west of the Mississippi River. Helenius (30-3, 19 KOs) is fighting to get back in the championship picture.

The co-main event will highlight two heavyweights putting undefeated records on the line hoping to move to the next level. Cuban born Frank Sanchez (18-0, 13 KOs) will face Nigerian Efe Ajagba (15-0, 12 KOs) in a 10-round bout.  Sanchez comes in as the slight favorite. The WBC Continental Americas title will be on the line, which Sanchez won two fights ago.

The first part of the broadcast will begin at 7 PM Eastern time on both ESPN2 and FS1. The PPV, available through the ESPN and FoxSports apps, will begin at 9 PM Pacific time.