Gallinari: Home-court advantage can be crucial 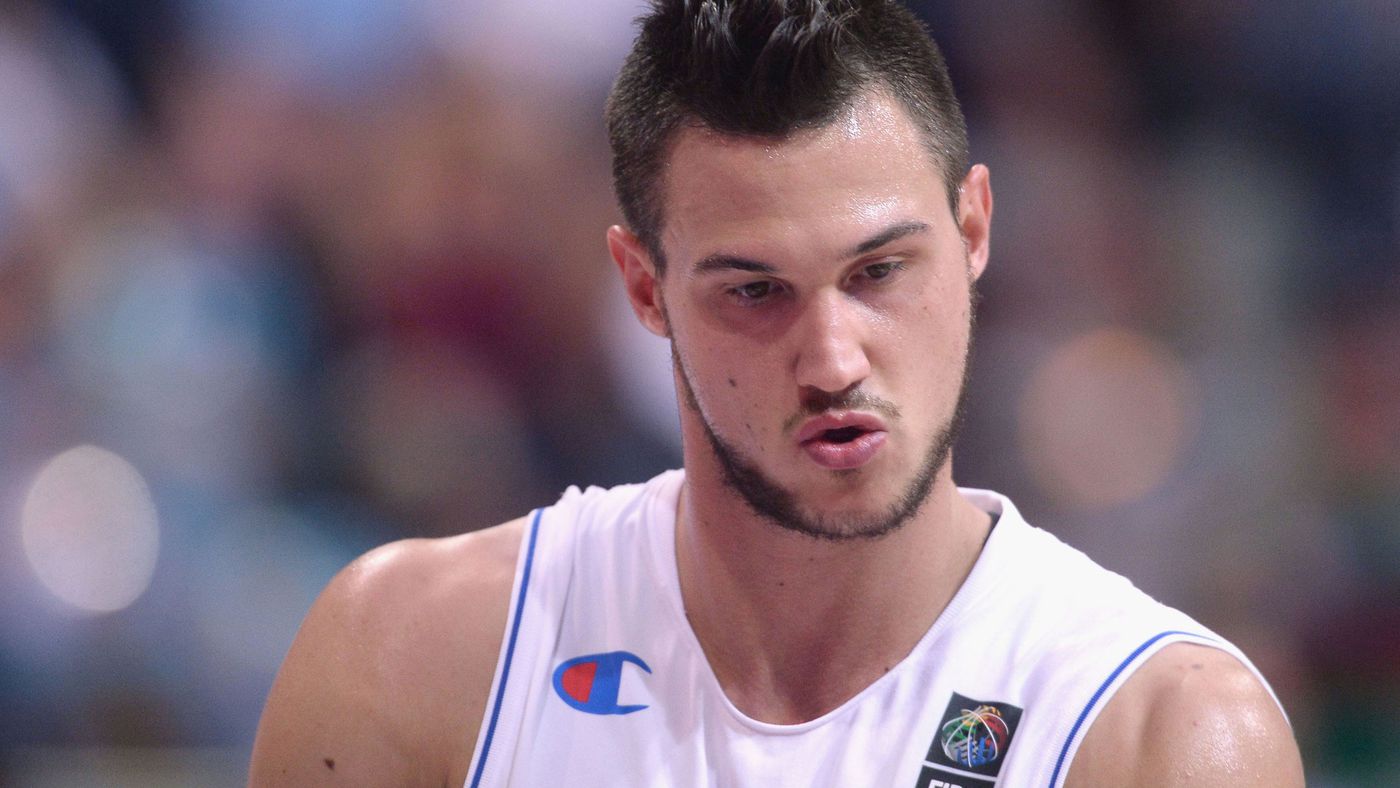 With a 96-113 victory over the New York Knicks, the Atlanta Hawks are one win any from clinching a spot in the Eastern Conference semifinals. The Knicks weren’t able to stop Trae Young and the other Atlanta shooters. Young was the leading scorer with 27 points and nine assists, but the Hawks had six different players in double figures. Excellent team effort.

“Obviously, we’re excited to win a game,” Trae Young said. “But the job’s not done. It’s not done until the series is over. We have to have that same mentality, that same approach, try to go up to New York and finish it there.”

With 21 points, four rebonds, one assist, and one block Danilo Gallinari offered a crucial contribution from the bench. Listen to what he said about home-court advantage, going back to play at Madison Square Garden, his team’s defense.