Undefeated Demetrius Andrade defends his title vs Russian Artur Akavov. The feeling of being on the ring in MSG, a boxing Mecca 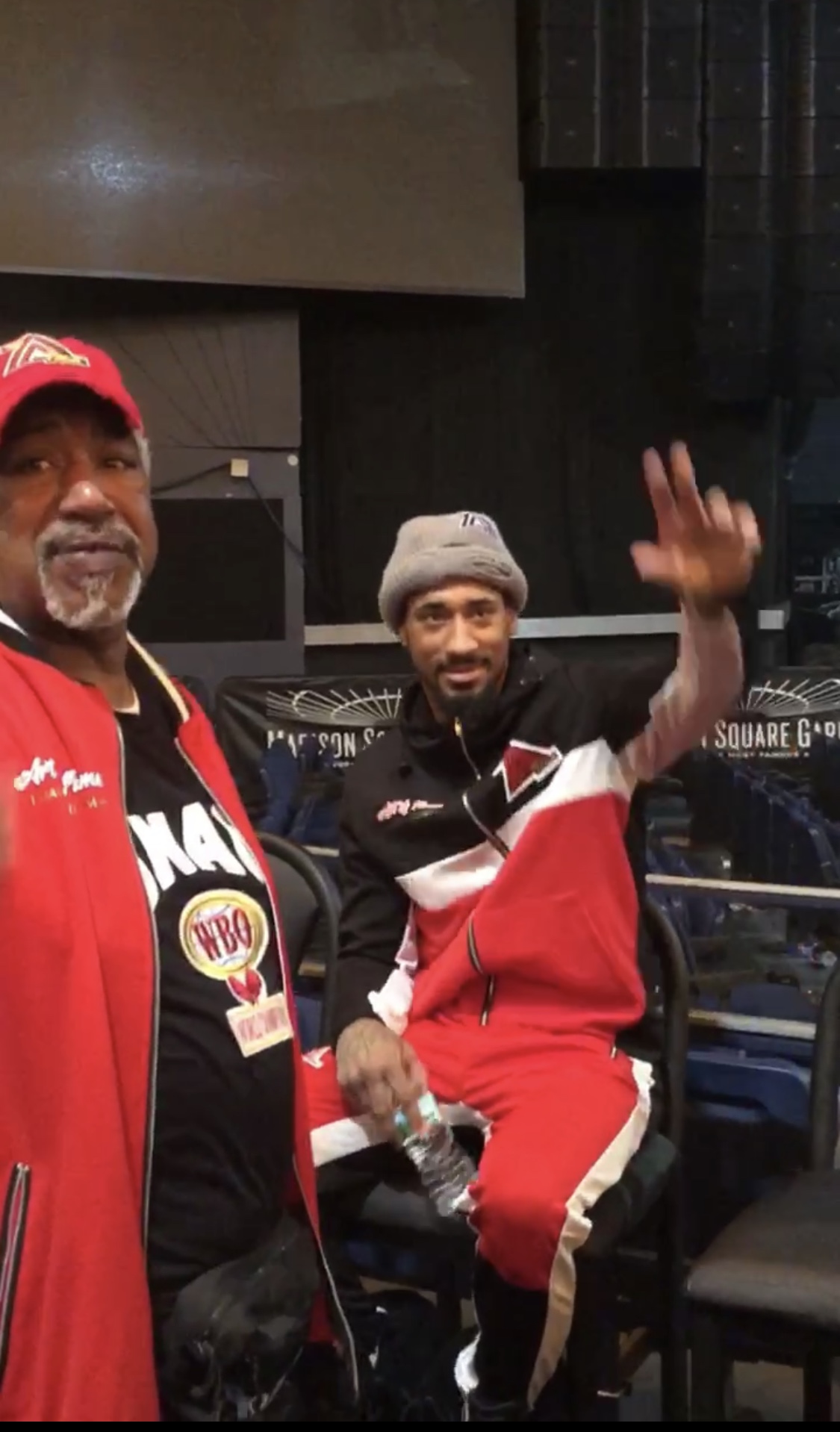 The undefeated Demetrius Andrade defended his WBO middleweight title in the Mecca of boxing, Madison Square Garden, stopping Russian fighter Artur Akavov with a TKO in the 12th round.

Andrade seemed headed to decision victory before the referee abruptly decided to end the fight with about a half-minute left after a hard hit that knocked Akavov backward a bit. The Russian didn’t take the referee’s decision lightly and protested a lot.

Andrade was originally scheduled to fight Billy Joe Saunders, who won over Akavov in 12 rounds in March 2016, but Saunder failed a pre-fight drug test.

In our video interview, Andrade (27-0, 17 KOs) talks about how he was feeling on the ring and the meaning of fighting in Madison Square Garden.

Fighting can be addictive. Andrade describes what boxing is to him and what goes through his mind when he steps on a ring.

In his second bout in three months, the 30-year-old fighter says he is very happy to be getting back on track. Previously, managerial problems and inactivity had been tampering with his career.

The recuperation phase: celebration, rest. When do his trainings restart?

Who/what was the biggest inspiration for the Champion from Providence, Rhode Island? Watch our video interview.

Welterweight Champion Keith Thurman: A typical day in the life of a boxer. Vegan meals
Paul George: “I’m older, more experienced…Everything is coming together”. Westbrook on his chemistry with George
Loading Comments...