Exclusive Gennady GGG Golovkin ahead of his trilogy fight vs. Canelo. “I feel like a 40-yrs-old guy” 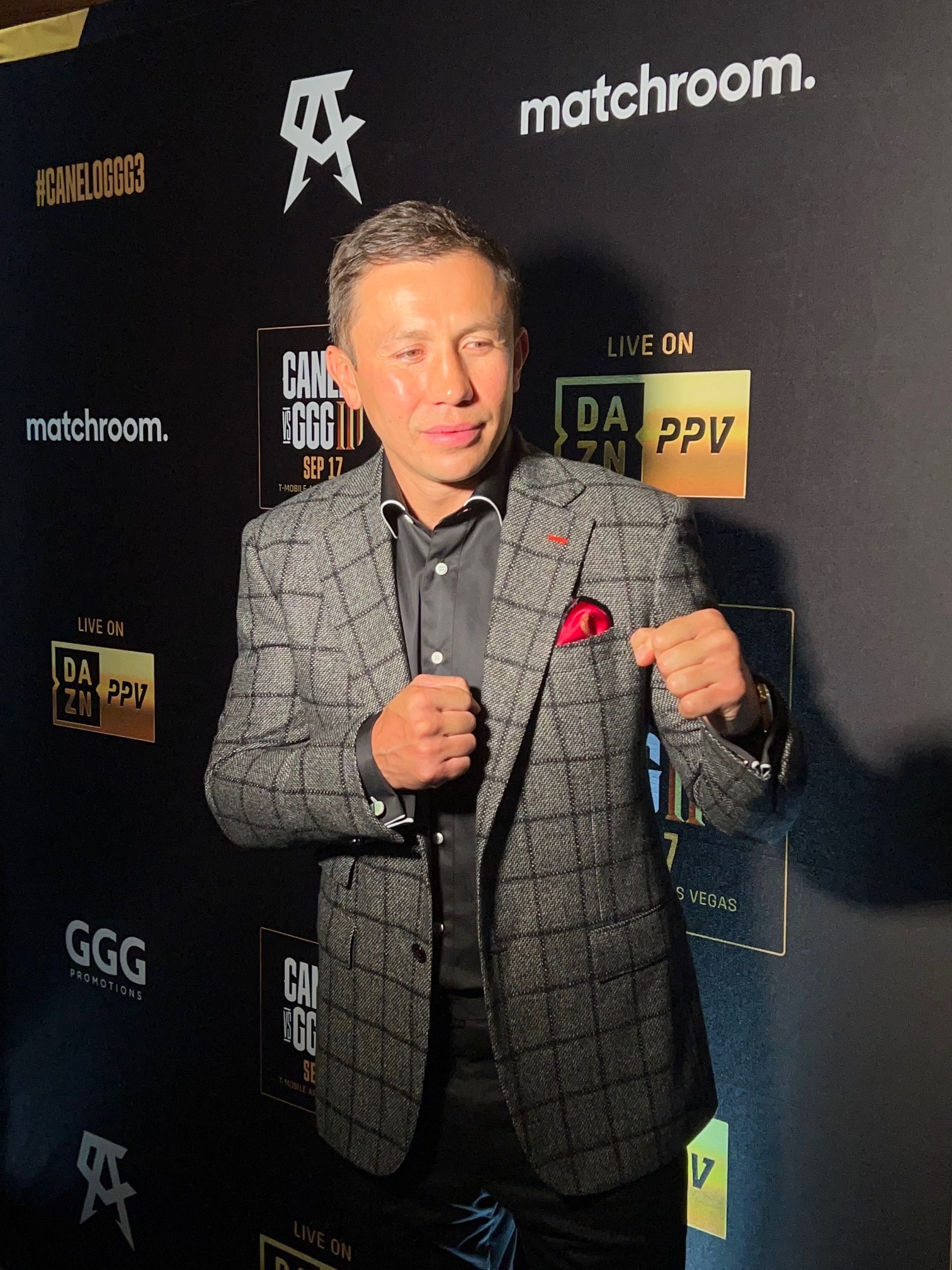 We met Gennady Golovkin in New York ahead of his trilogy fight against Saul Canelo Alvarez.

A clash that is very personal to Canelo, but what does it mean to Triple G? Canelo acknowledged his second fight with Golovkin was controversial to say the least.

The 2018 bout followed the even more controversial draw of their first fight in 2017. Alvarez made clear he doesn’t like his Kazakh opponent because he “talks behind his back, but he is quiet in public or face to face,” Canelo said on Monday in an informal meeting with very few media outlets. Alvarez made clear he wants to end this rivalry with a third fight and – at the same time- put an end to GGG’s career.

Is the third fight personal?

This fight is not “personal” for the Kazakh unified super middleweight world champion. “To me this is boxing. I have a great opponent in front of me, I am going to fight for the belts and I am going to demonstrate amazing boxing,” Golovkin told VSport.

GGG and his age

There has been a lot of questioning about GGG’s age. Many people think this fight should have happened much sooner. How does GGG feel age is impacting his boxing style? “I feel like a 40-year old guy. I enjoy being 40. There are pros and cons. But this is life,” he commented.

The fight is moving up to 168 lbs. Who’s going to benefit the most from this shift? “It is hard to say right now. A number of boxers tried that before me. This is nothing new.,” said Triple G. “My opponent is probably in a better position in this weight class, but we’ll see. Maybe, if I succeed, I’ll continue in this weight category. Time will tell.”

What should we expect on fight day? “Without any doubt it’s going to be an exciting show. Maybe I am bragging, but I believe this is the best event in boxing today,” Golovkin explained. “No other match with him (Canelo). Just one last fight and that’s it. End of the story.”