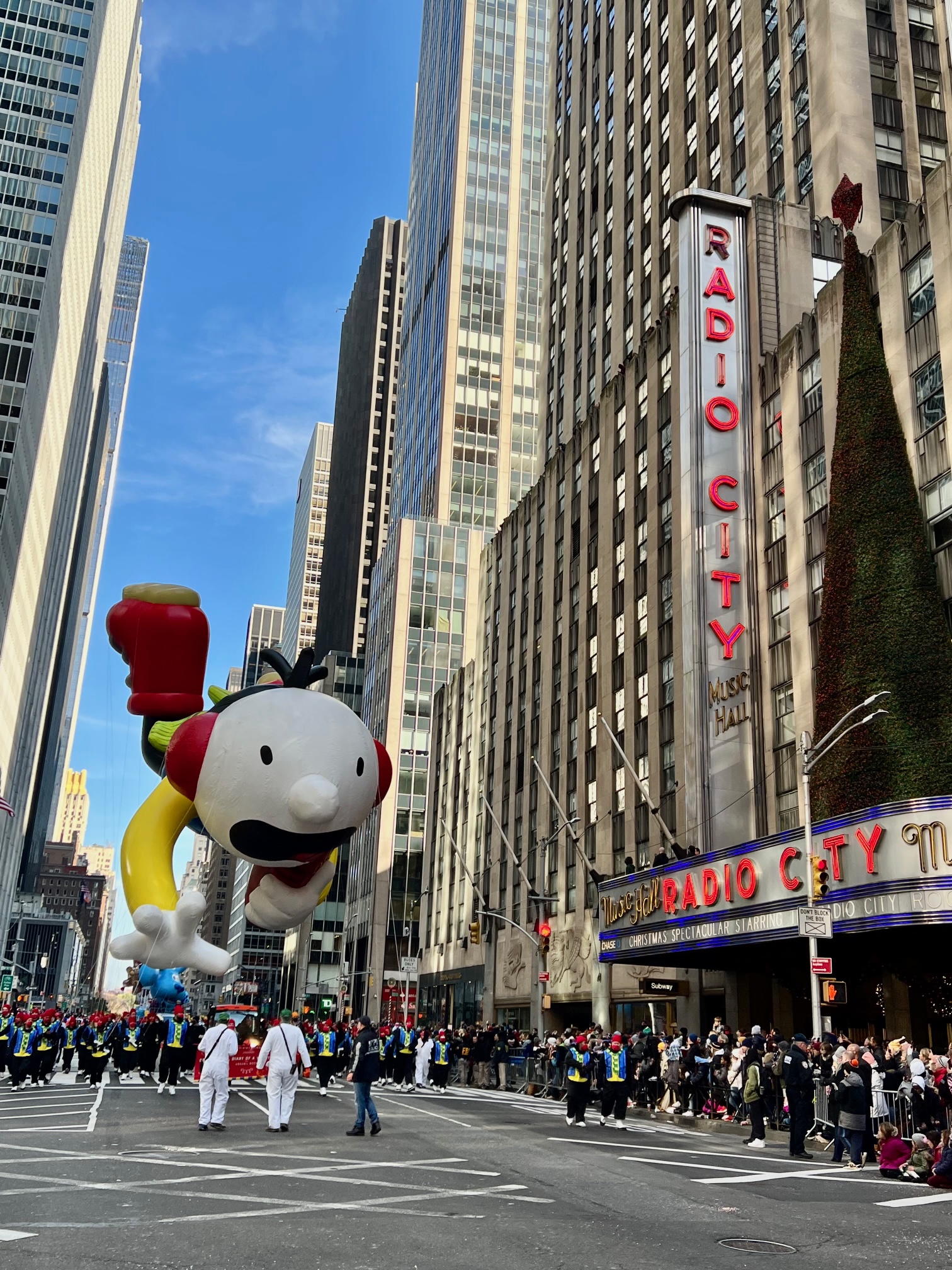 The 95th Macy’s Thanksgiving Day Parade returned to its original form this year, symbolizing New York City’s come back from the pandemic.

While last year’s celebration was made just for television, the 2021 parade included over 8000 marchers and an in-person crowd of about 2.5 million people.

The 2.5 mile route stepped off -as usual- from Central Park West and 77th street at 9AM, marched to Columbus Circle, turned onto Central Park South and proceeded down 6th avenue to west 34th street. It finished in front of Macy’s in Herald Square.

A total of 28 floats, 15 giant balloons and many marching bands put a smile on people’s faces, kicking off the holiday season.

Among the new balloons, Ada Twist, an 8-year-old girl who asks a lot of questions to find out the truth about things, per Netflix.