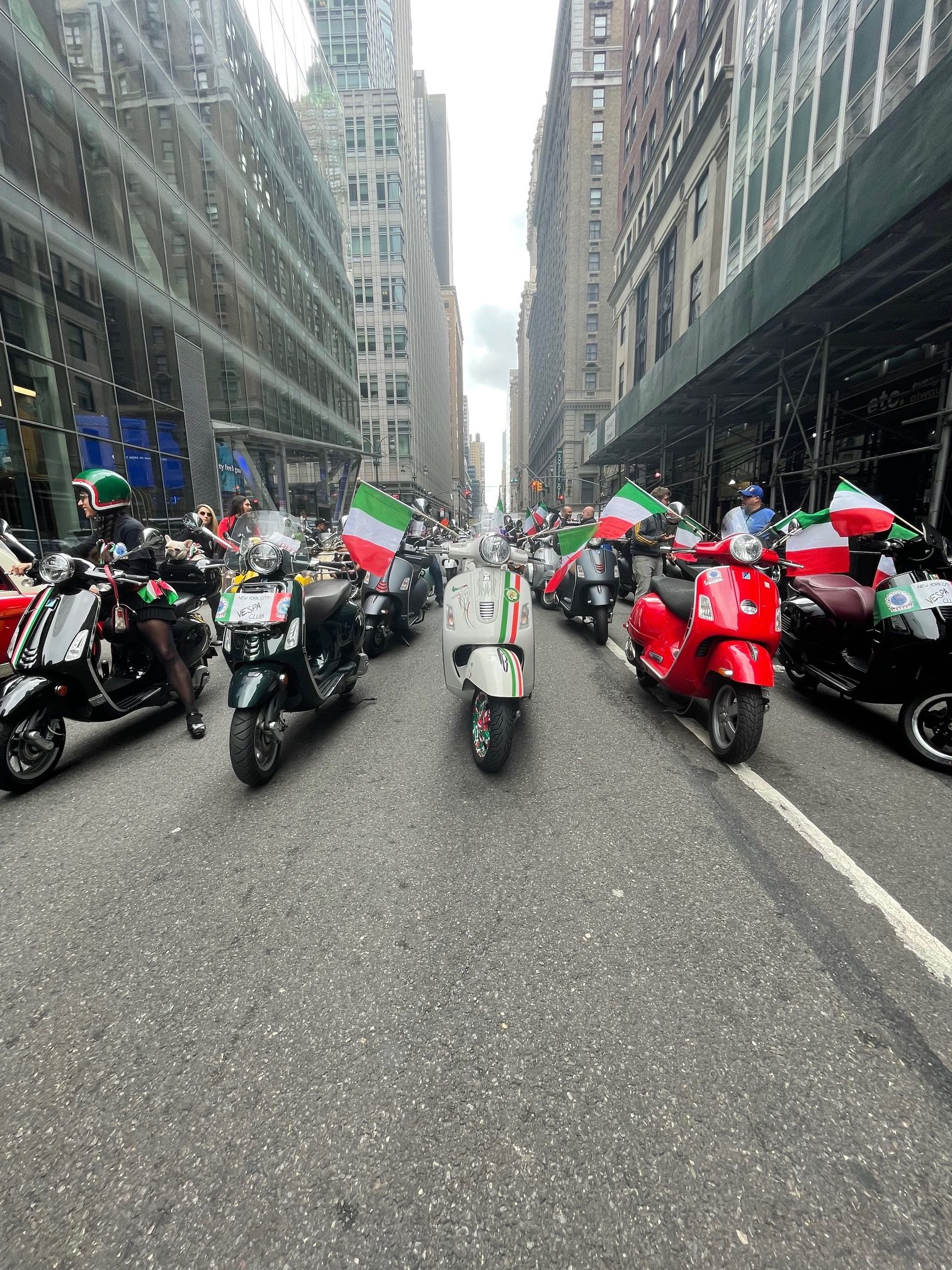 After last year’s pause due to the COVID-19 outbreak, the Columbus Day Parade returned to New York City today, marching up 5th Avenue from 44th street to 72nd street.

It was the first large-scale parade since the onset of the pandemic.  More than 100 groups, made of about 35,000 participants, marched in the parade to celebrate Italians, their culture and their many accomplishments in this country. Tens of thousands of spectators waved green, white and red Italian flags.

New York’s Governor Kathy Hochul was among the leaders in attendance.

The Columbus Day Federal Holiday has faced a lot of criticism lately from activists alleging that Christopher Columbus kicked off centuries of exploitation and enslavement of native people.

Hundreds of people gathered today on Randall’s Island to honor the Native American heritage and culture with the 7th annual celebration of Indigenous Peoples’ Day.