LeBron vs Curry rivalry revived in West play in matchup 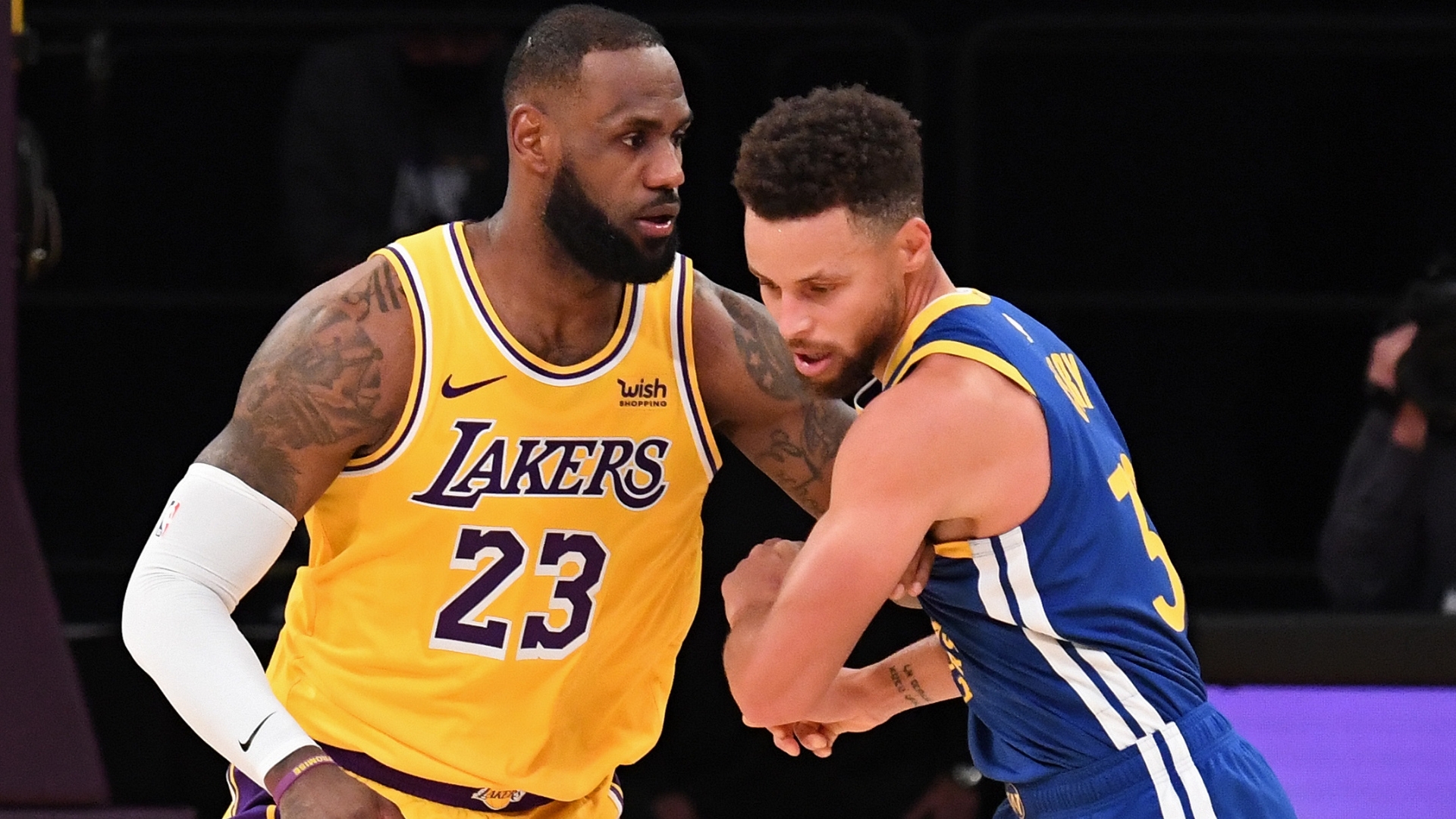 The former MVPs who faced each other in four straight NBA finals from 2015 to 2018 to grab a ring are competing in tonight’s play in tournament just to make the playoffs. What happened?

At different points of the season, both LeBron and Steph were being considered for the MVP award.

33-year-old and two-time MVP Stephen Curry had one of the best seasons of his career and led the league in scoring. 36-year-old LeBron James has won the award four times and had another good season.

James said Curry should win the MVP this year. “I don’t know anything else if you’re looking for an MVP. If Steph is not on Golden State’s team, what are we looking at? We can get caught up in the records sometimes” he declared. “Steph has had, in my opinion, the best season all year” added LeBron.

With a 39-33 record, Golden State ended the season in the eighth position in the Western Conference. The Lakers, defending champions, finished with the seventh best record at 42-30.

What brought two of the biggest talents in the NBA to this point? Team injuries played a big role. The Splash Brothers got separated when Klay Thompson tore his right Achilles’ tendon in the Fall, missing his second consecutive season and leaving Curry without his scoring partner.

The Lakers had a shortened off-season after their title run. Anthony Davis strained his right calf and missed two months. The Los Angeles team was still one of the best in the league when James sprained his right ankle. At that point, the Lakers’ descent in the standing started and they went 9-16 in the next 25 games.

James is averaging 25 points, 7.7 rebounds and 7.8 assists in 45 games. Since his return from his injury, he has only played in four games.

A Curry-James face-off revives an interesting rivalry in a hybrid game that’s not the regular season, nor a playoff match yet.

This will be the 23rd post season game between James and Curry.

While some insiders are appreciating the greater meaning of late-season games given by the new play in tournament, other people – including LeBron James- have heavily criticized the new post season format.

NBA Play in and Playoffs. What you need to know
LeBron on his game-winning 3-pointer: I saw 3 rims, aimed at the middle one. Lakers clinch n.7
Loading Comments...