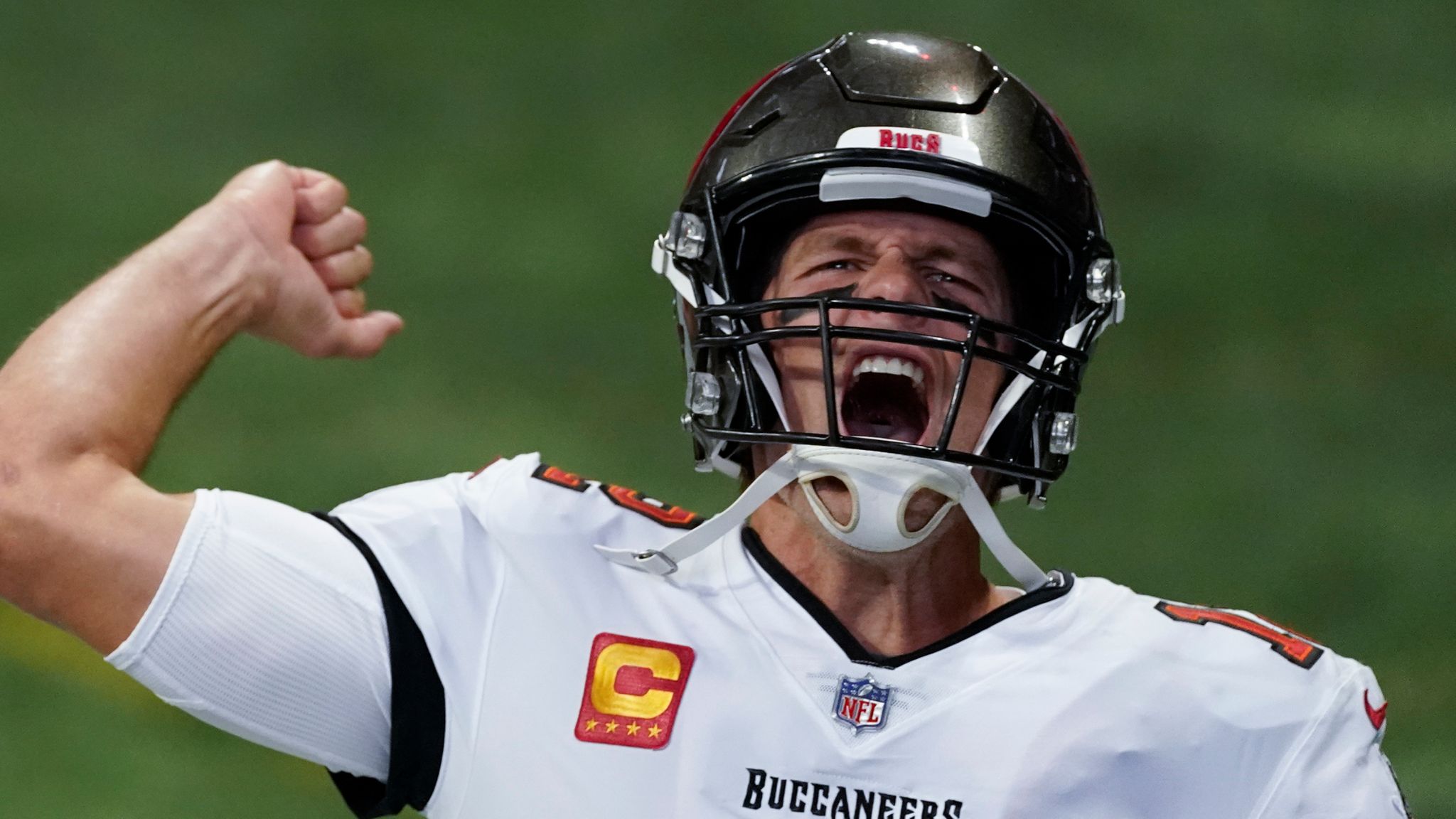 The Tampa Bay Buccaneers dismantled the Kansas City Chiefs to win Super Bowl 55 on their home field on February 7th.

Tom Brady led his new team to a 31-9 win over the reigning champions, conquering his 7th Super Bowl title and his 5th MVP.

The 43-year-old quarterback, who broke his own record for oldest player to win a Super Bowl, outplayed his younger counterpart Patrick Mahomes, throwing two touchdown passes to his old friend Rob Gronkowski and one to Antonio Brown.

In his 10th Super Bowl appearance and considered by many as the GOAT, Brady joined Hall of Fame Peyton Manning as the only quarterback to win a Lombardi Trophy with multiple franchises.

The Buccaneers became the first team to ever play a Super Bowl in its home stadium. The title was the second in Tampa Bay’s history and the first in 18 years for the Florida franchise.

The Buccaneers signed Brady to a 2-year deal in the offseason after he played for twenty years with the New England Patriots.

The Buccaneers signed Brady to a 2-year deal in the offseason after he played for twenty years with the New England Patriots.

“I’m not making any comparisons,” Brady said. “Experiencing it with this group of guys is amazing. I’m so proud of all these guys,” he added. “We had a rough November, but we came together at the right time. We knew this was gonna happen. We played our best game of the year.”

Before leaving the stage, Brady promised with a big smile: “Yeah, we’re coming back!”

The NFL closed its 269-game season on time without any cancellations despite the deadly pandemic. Due to the Coronavirus, only 25,000 fans were allowed in the Raymond James Stadium. The rest of the public was made by about 30,000 cardboard cutouts, that gave the illusion of a full stadium.

Yankees look for season of redemption with Gerrit Cole
Islanders knock out Penguins, advance to round 2 to face Bruins
Loading Comments...