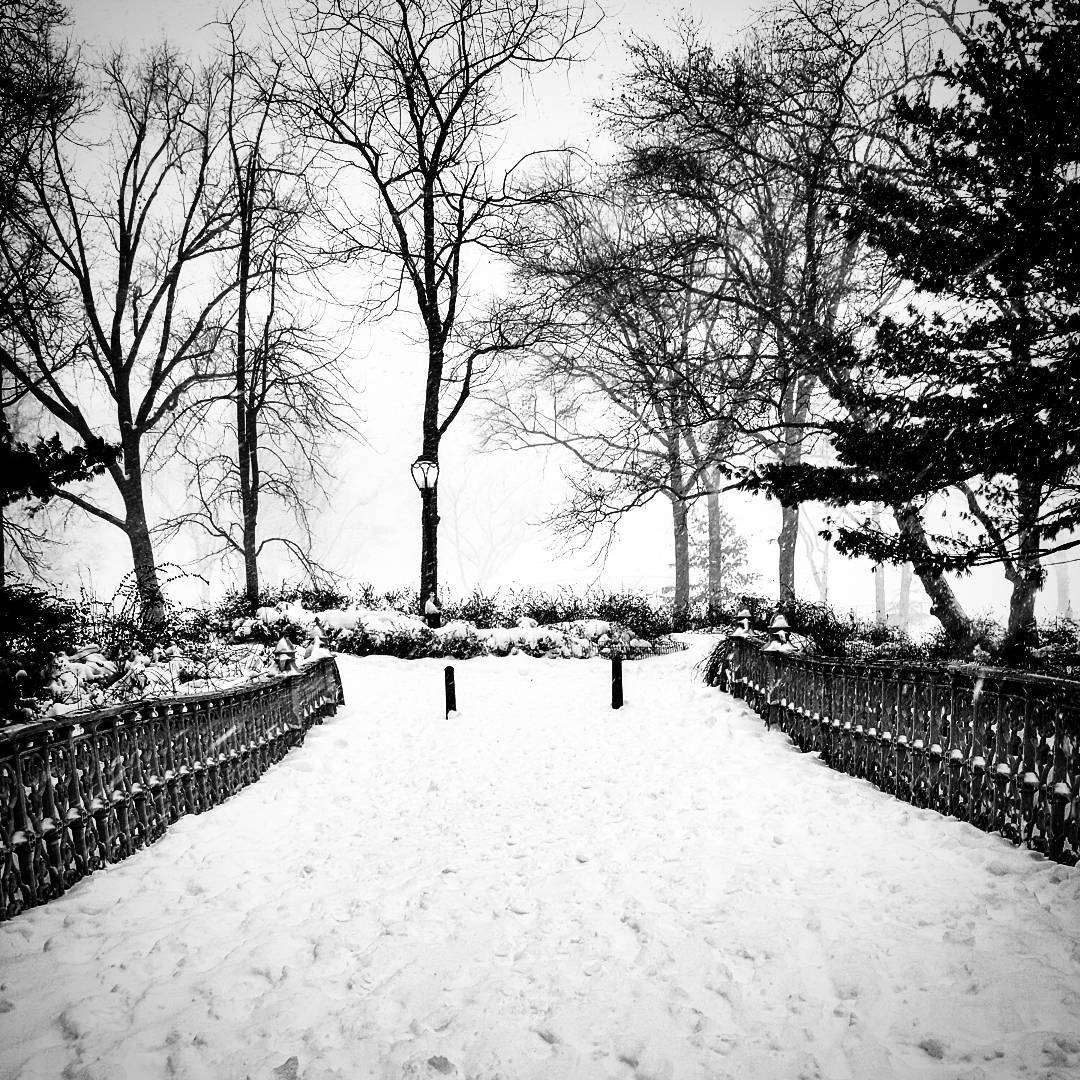 New York City rebounded after a massive blizzard that paralyzed the East Coast on January 23rd, 2016. On the following morning, Manhattan sprang back to life, Broadway shows reopened and residents started the hard task of digging out buried cars. Tourists enjoyed the warmer and sunny weather. Some people decided to use skis and snowboards in the streets of the urban jungle.

Central Park and its beauty

According to the National Weather Service, the blizzard was the second-biggest snowstorm  in The Big Apple’s history, with 26.8 inches (68 cm) of snow in Central Park by midnight on Saturday (January 23rd), just shy of the record of 26.9 inches (68.3 cm) set in 2006.  Three days after the storm, life in the city is almost back to normal and Central Park is still covered by a thick layer of snow. Kids love playing in the snow, snowmen are all over the park, which reached the peak of its winters beauty.

The image that is stuck in my mind are the ducks that are swimming in the half frozen lake in Central Park. Where were they during the snow storm?

Happiness and peace saturate the air, now that the blizzard is gone and its amazingly soft white blanket stays.

Helsinki, the Daughter of the Baltic. La fille de la Baltique. La figlia del Baltico
The marvels of the Roman Colosseum, seen from the inside
%d bloggers like this: